Born in 1964 in Haifa Israel and grow up in Jerusalem. After exercising as a professional photographer in Tel-Aviv, he leaves Israel in 1985 and settled in Paris.

Since, he is sharing is time between Europe and Israel. Known for his controversial films, Sivan directed more than 10 worldwide awarded political documentaries and produced many others. His cinematographic body of work was shown and awarded various prizes in prestigious festivals. Beside worldwide theatrical releases and TV broadcasts, Sivan's films are regularly exhibit in major art shows around the world. He publishes and lectures on the Israeli-Palestinian conflict, documentary filmmaking and ethics, political crimes and representation, political use of memory, genocide and representation, etc. He is the founder and artistic director of the Paris based documentary films production company momento! and the film distribution agency Scalpel. He is the founder and Chief Editor of South Cinema Notebooks - a journal of cinema and political critic edited by the Sapir academic college in Israel where he lectures regularly. In the last years Sivan was Reader (associate professor) in media production at the school of Arts and Digital Industries (ADI) at the University of East London (UEL) where he was co-leading the MA program in Film, video and new media.

Presently, Sivan in an Honorary Fellow at Univerty of Exeter UK, he is teaching at the Master in Film at the Netherlands Film Academy in Amsterdam and he is member of the editorial board of the Paris based publishing house La Fabrique Editions. 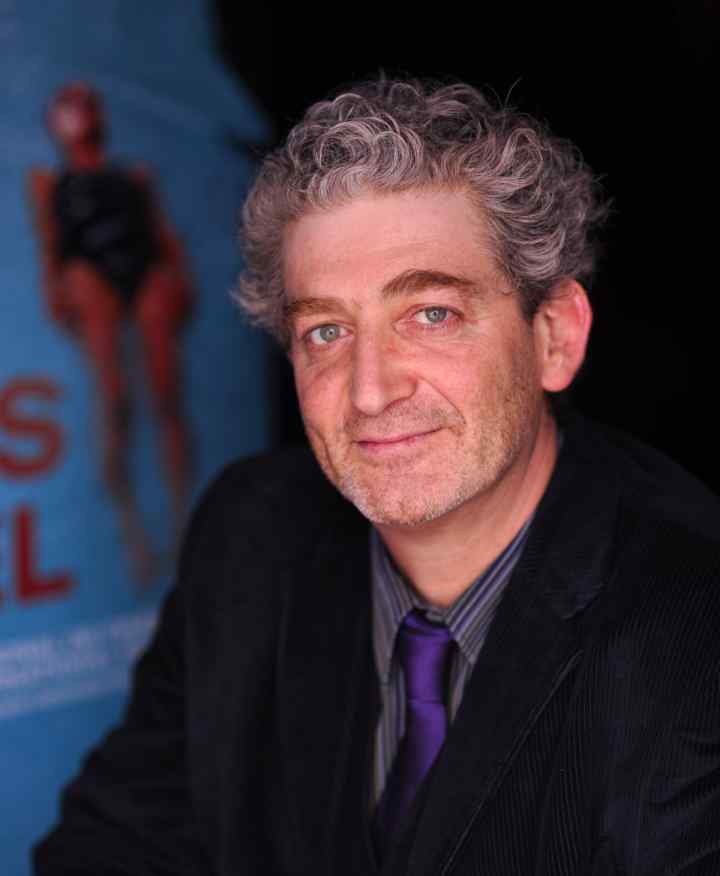 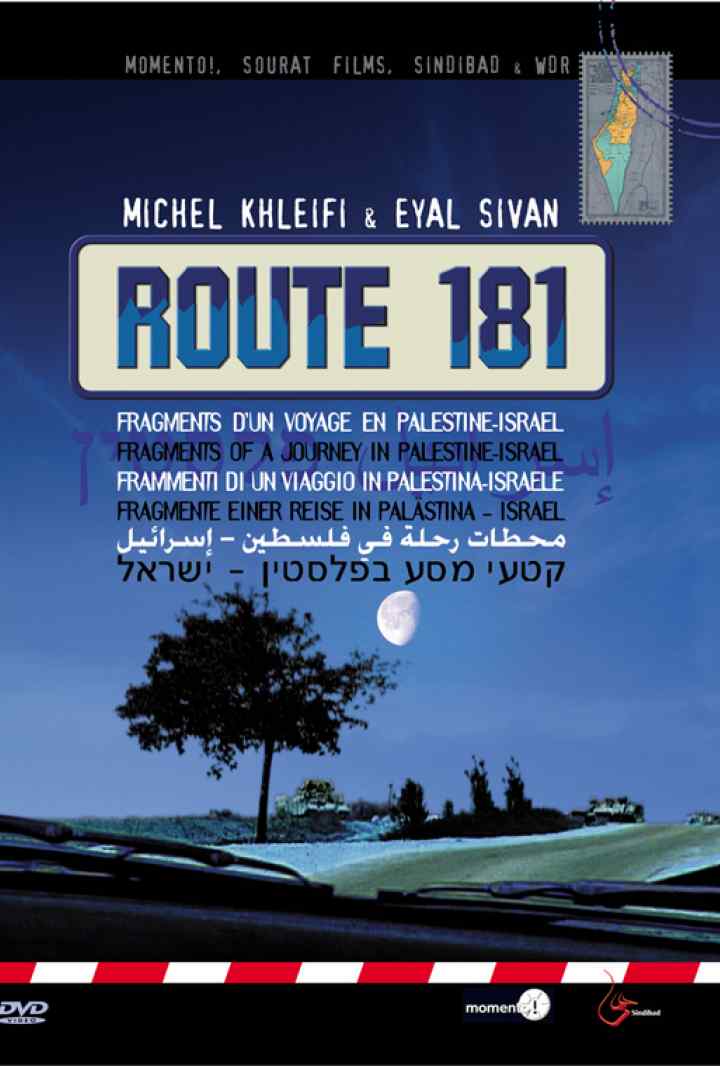 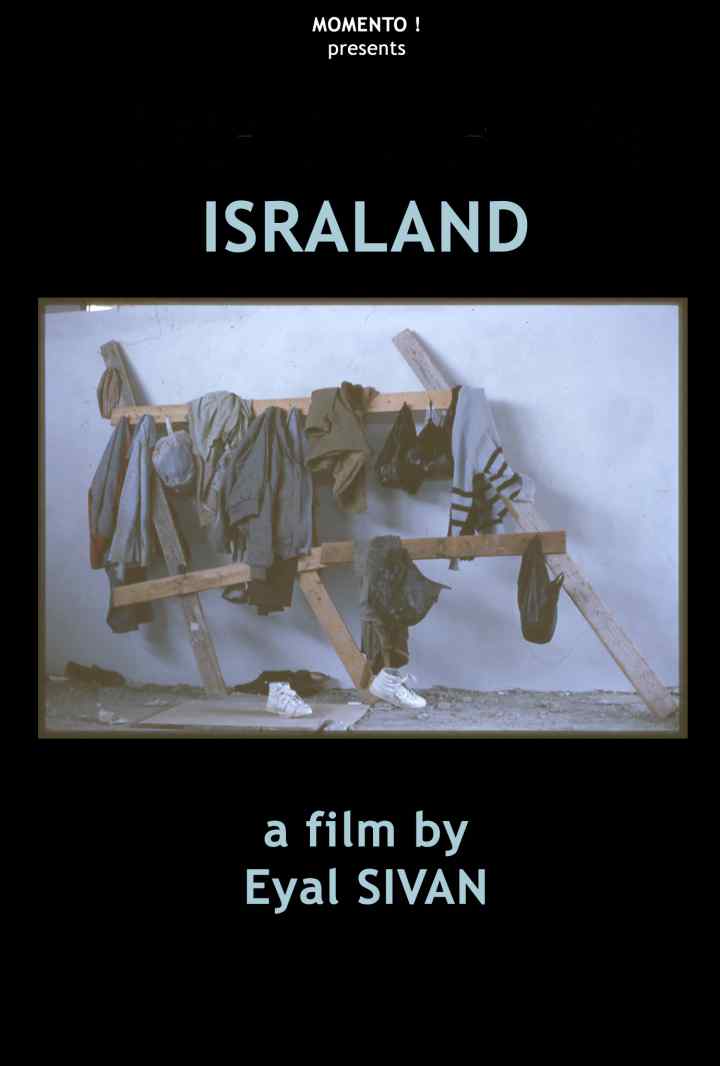 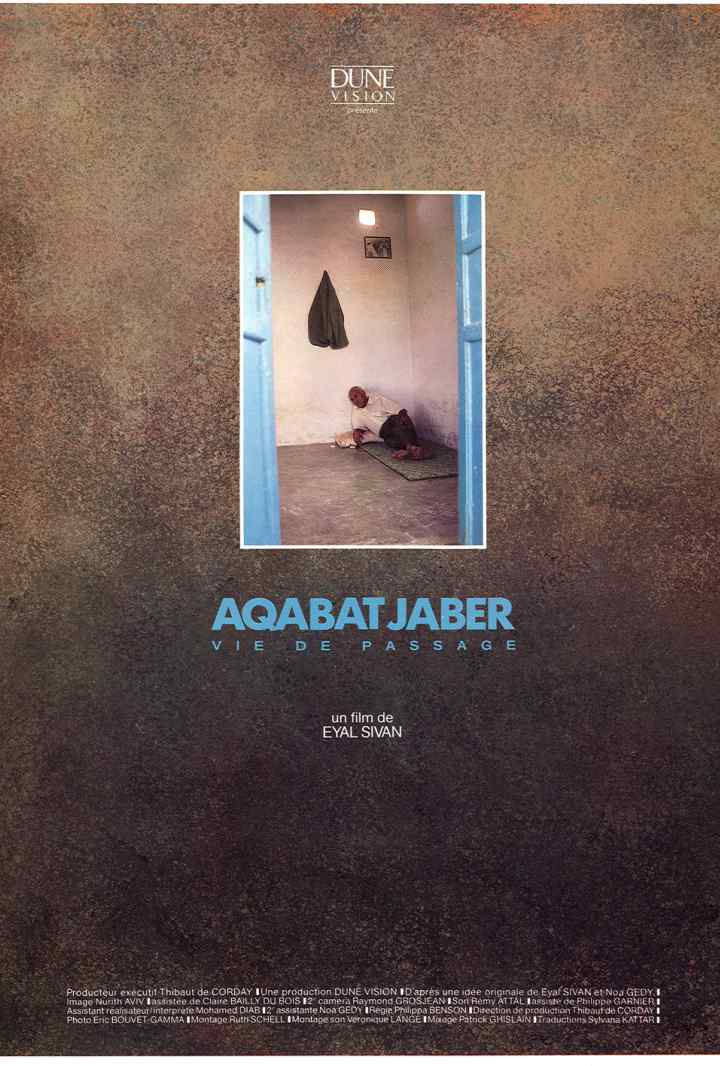 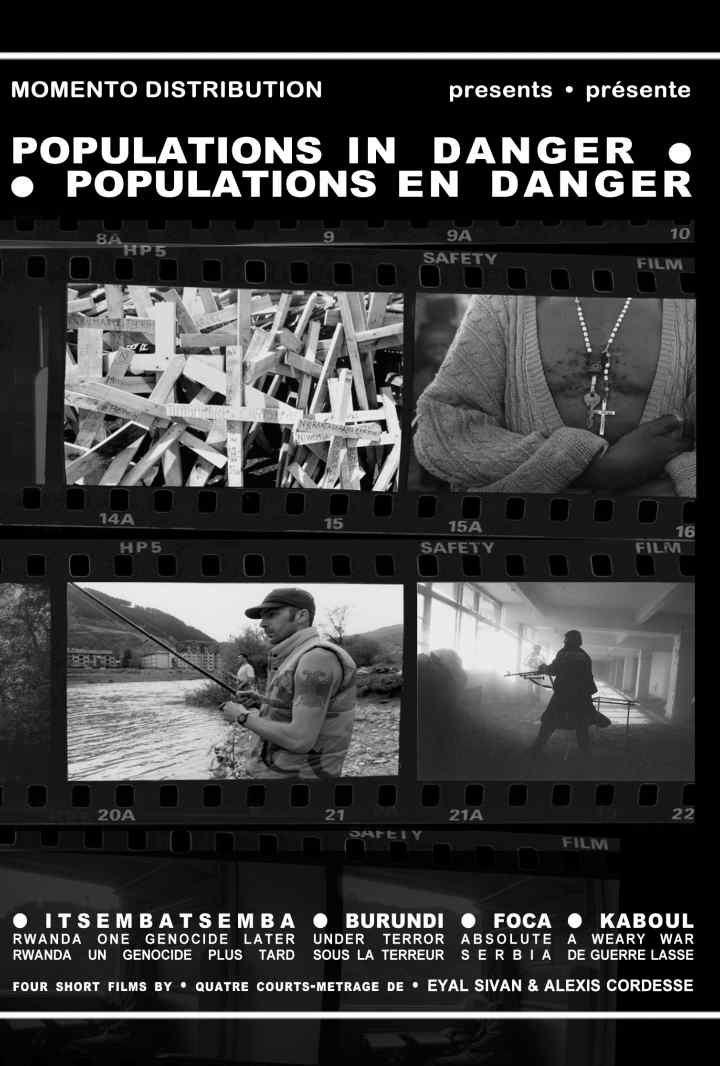 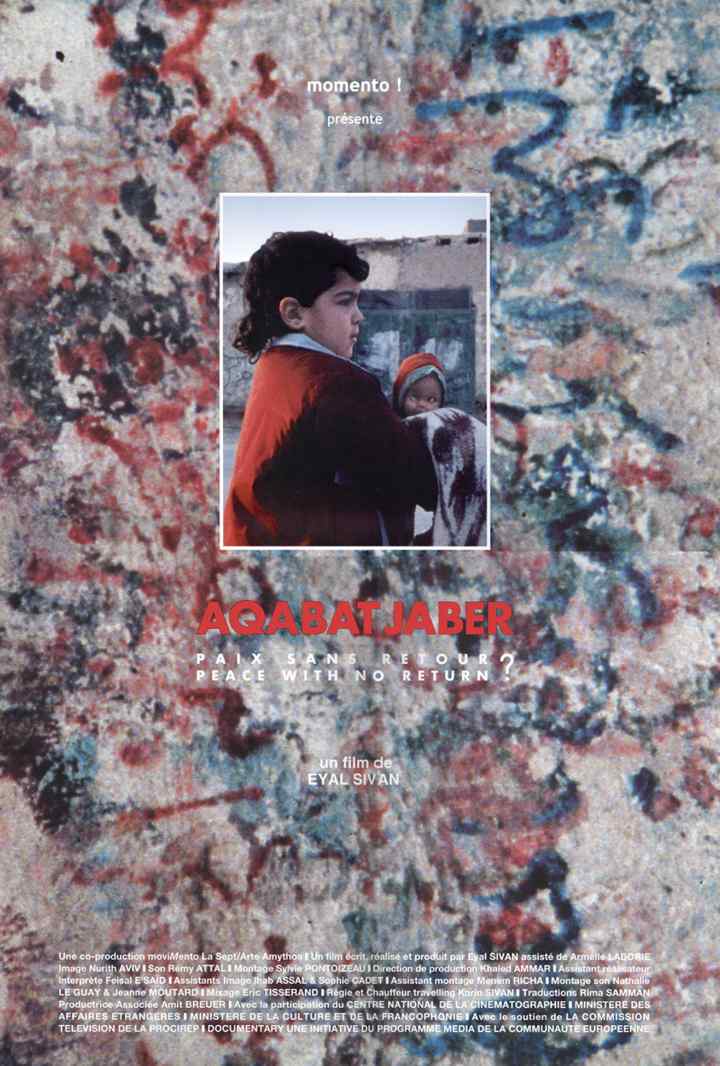 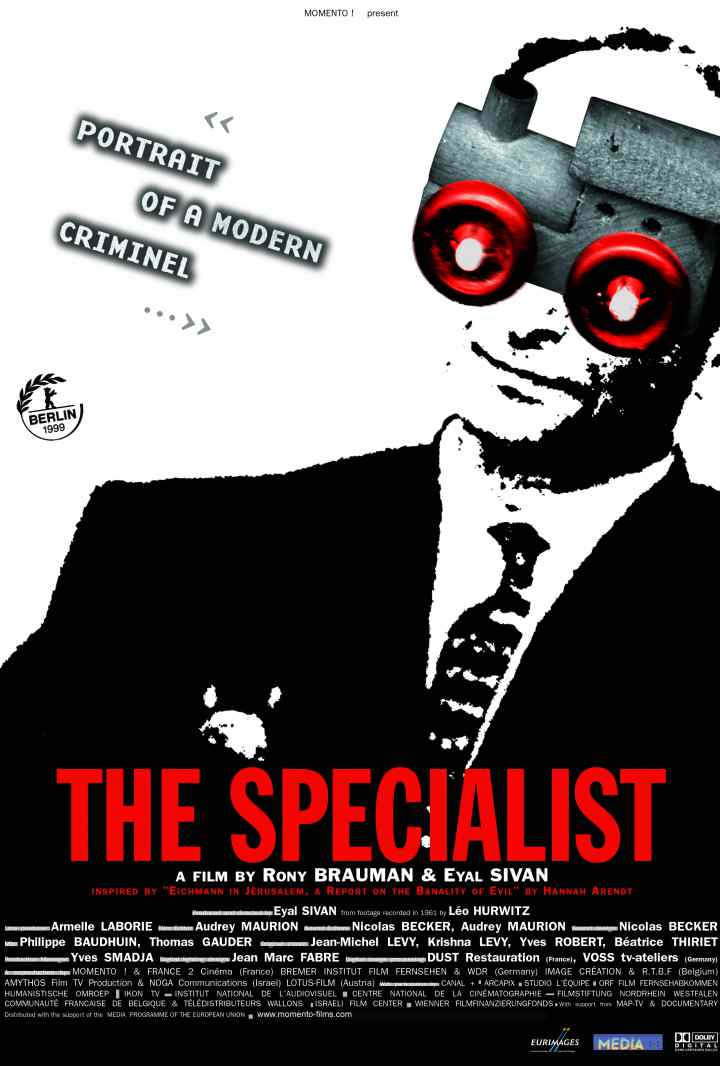 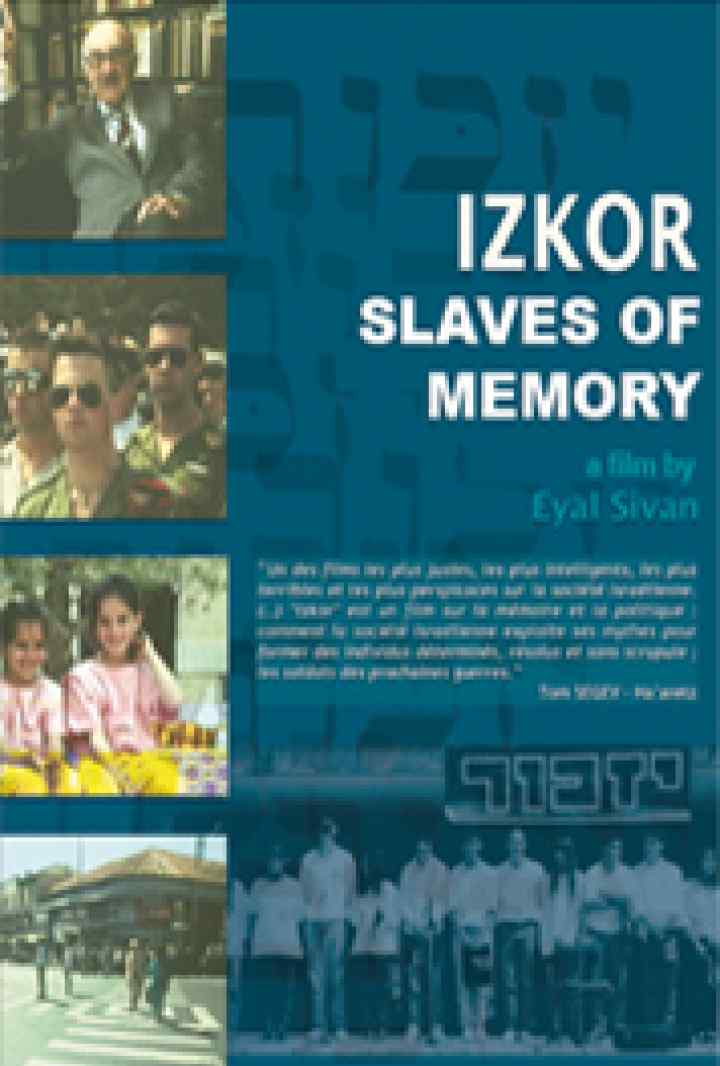 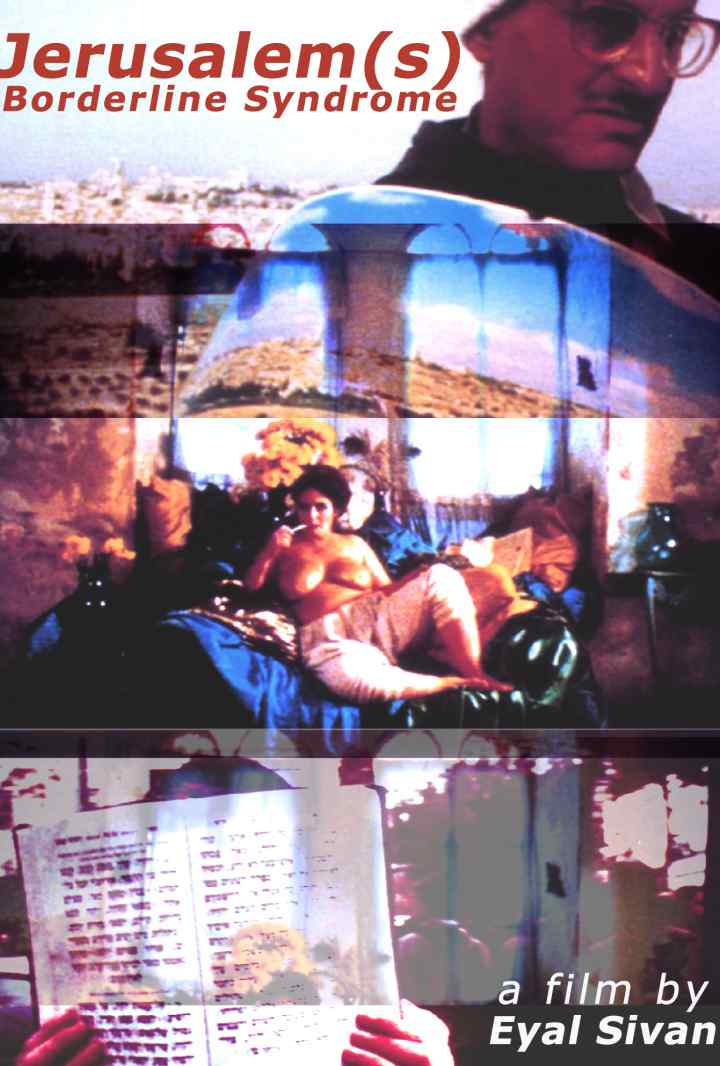