Rachel Leah Jones is a director and a producer born in Berkeley, California, and raised in Tel Aviv, Israel. She has a BA in Race, Class, & Gender Studies and an MFA in Media Arts Production.

Her directorial credits include: 500 Dunam on the Moon (France/USA, 2002) and Gypsy Davy (Israel/Spain/USA, in production). Ashkenaz (Israel/Netherlands, 2007) is her 2nd film. Jones has worked on numerous socially and politically engaged documentaries in Israel/Palestine such as WALL, Citizen Bishara and The Bombing (dir. Simone Bitton) and Raging Dove, Café Noah and Warp and Weft (dir. Duki Dror).

Over the years, she has been affiliated with various progressive media outlets such as the Alternative Information Center in Jerusalem where she worked as a researcher, writer and photo editor and the critically-acclaimed public TV/radio program Democracy Now! where she worked as a camerawoman and video editor. 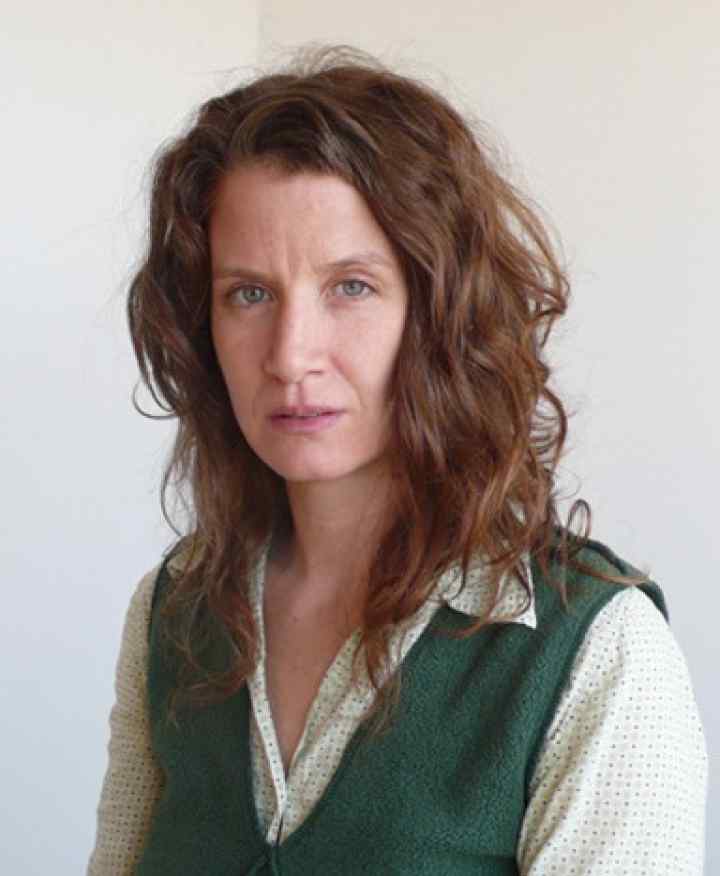 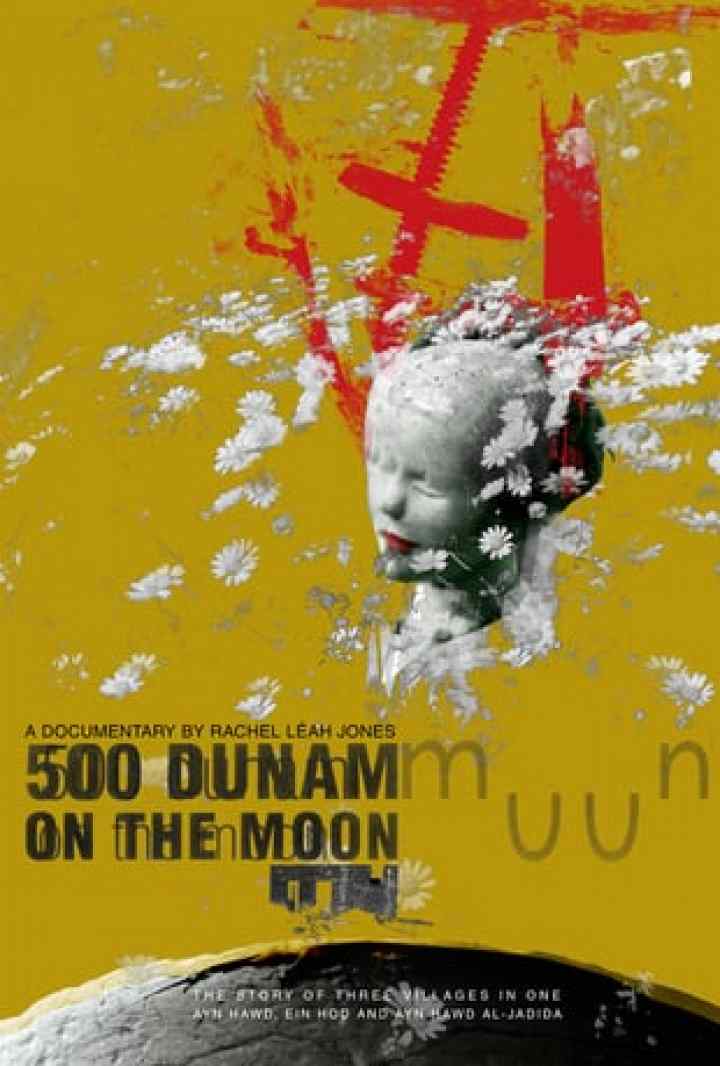