Basma Alsharif is from here and nowhere. Born in Kuwait to Palestinian parents, she was raised in Brittany France, the United States and, through her family, maintained a strong connection to the Gaza Strip.

She received an MFA from the University of Illinois at Chicago in 2007 and developed her practice nomadically between Gaza, Cairo, Amman, Beirut, Sharjah and is now based in Los Angeles. Major exhibitions include "Les Modules" (Palais de Tokyo, Paris), "Here and Elsewhere" (New Museum, New York), "The Jerusalem Show" (AlMa’amal Foundation for Contemporary Art, Palestine), "Videobrasil", and "Manifesta 8".
She won a Jury prize at the Sharjah Biennial, the Fundacion Marcelino Botin Award, and the LOOP Fair Prize. 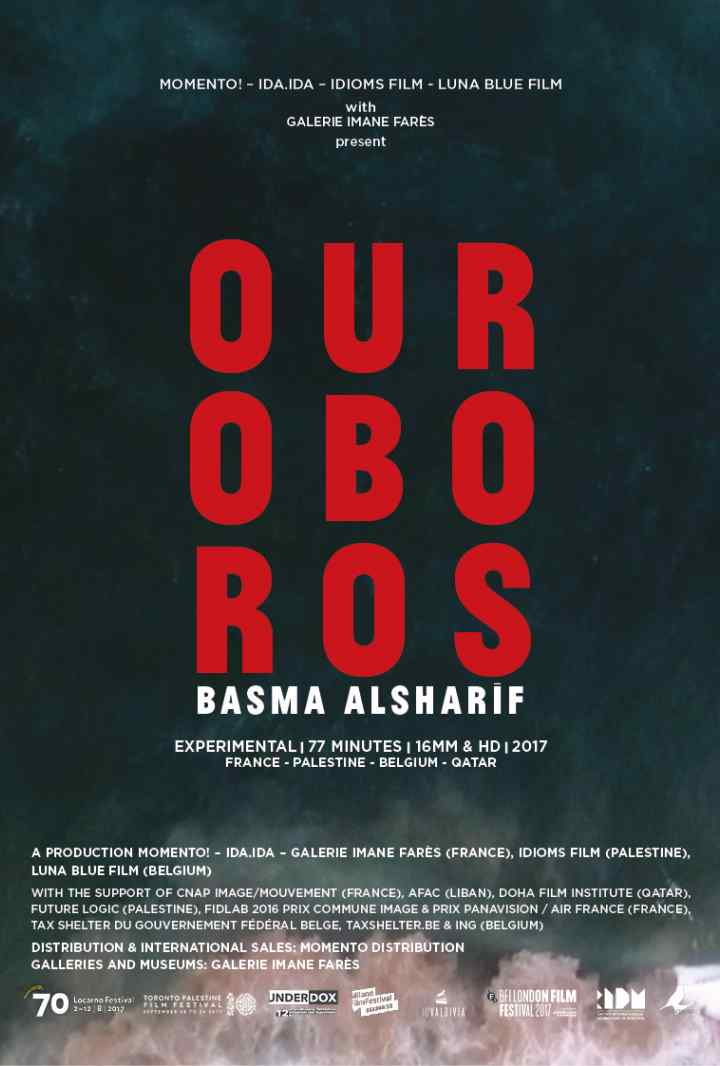